Providing solutions to empower maintenance organizations to acheive MORE!
About Us

Founded in 2000 to help MP2™ CMMS Software users unleash the power of MP2 and realize the benefits that it has to offer, CMMS Data Group (CDG) is the market leader in CMMS and OEE software and services.

To provide organizations with technology and expertise to work smarter and more efficiently, giving them a competitive edge. 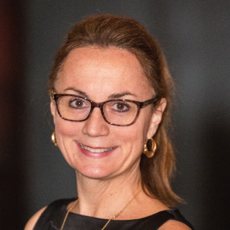 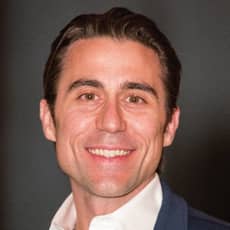 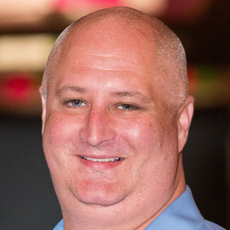 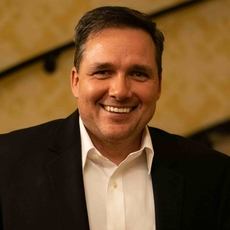 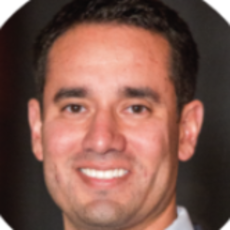 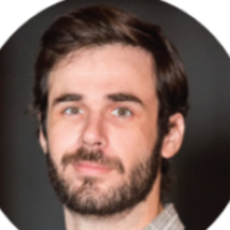 In the late ’90s, Ruth Hughes (née Olszewski), CDG’s Founder and CEO, traveled 100% as an MP2 CMMS Software training consultant. At the end of each assignment, she was asked:

Since she traveled 100% (Sunday – Friday), Ruth’s only free day was Saturday so her answer was “No” even though she wanted to help.

Then, an Avery Dennison maintenance manager and supervisor offered Ruth an eye-opening dollar amount to help them with MP2 on the weekends. At this point, she knew there was a market for good CMMS software help but wasn’t ready to start a company until she visited a company that had created a barcode solution to collect work order data and update their CMMS with it. Ruth was awestruck and had a flood of ideas on how to turn this basic concept into something incredible to help customers answer the question, “How do I get all the data into the system?“

As she left the plant, the sun was setting and it was at this beautiful moment that she knew that she was going to build MVP Capture Mobile CMMS and CDG to help MP2 CMMS Software users throughout the world. 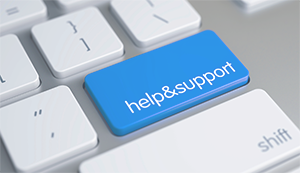 CDG was founded in 2000 to help MP2 CMMS software users. Because customers were so pleased with CDG’s MP2 offerings (Training, Technical Support & Add-Ons), they repeatedly asked Ruth, “When are you going to build your own CMMS?” She was humbled by the question but thought that there was already too much competition and assumed that most companies already owned CMMS software.

Soon thereafter, she realized that the competition’s software was under par (expensive, unfriendly, and out-of-date) and that many companies still needed CMMS software. Ruth then decided to create amazing CMMS software to further help CMMS users.

In 2008, MVP Plant CMMS software was released. It’s updated 3 times per year, uses the latest technology, and is complete with years of CMMS, maintenance, facilities, and reliability feedback, making it the most powerful, yet easy-to-use, system available on the market today.

With MVP Plant, first came the Mobile CMMS (MVP Capture), then came the CMMS. No other CMMS software company can say this or has more mobile CMMS experience (20+ years!) than CDG. This experience, combined with a focus on customer feedback, is the reason why MVP Plant Mobile CMMS is the best mobile CMMS available on the market today.

Even though CDG now offers MVP Plant CMMS software, it will never stop supporting MP2 users because they are the reason why CDG exists in the 1st place. If you currently have MP2 and would like to make the most of it or if you seek an MP2 alternative, Contact Us today because CDG is here to help. 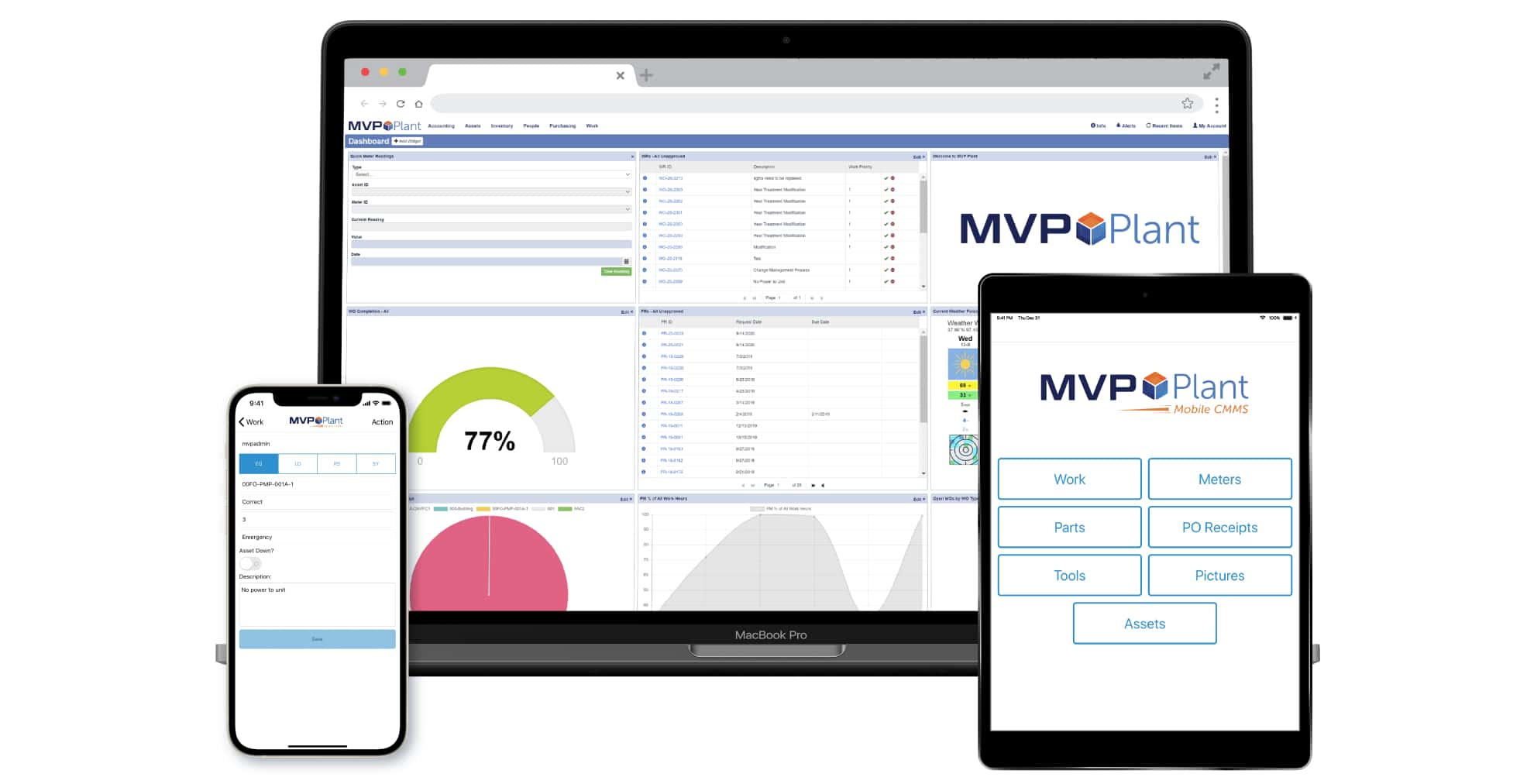 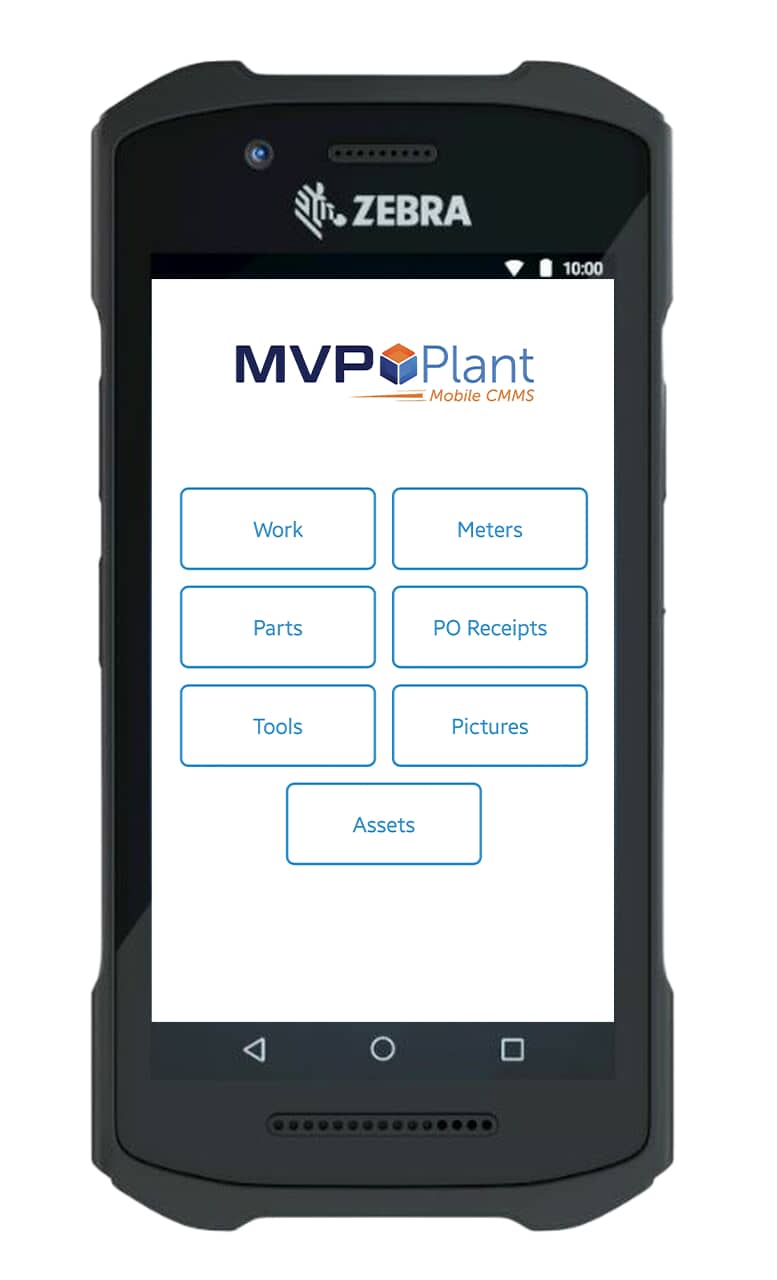 Why Does CMMS Data Group Continue to Grow?

CDG understands the daily challenges of maintenance organizations and has built tools and provides services to overcome these challenges. We also know that these professionals are the most valuable players (MVPs) within an organization, not a necessary evil, because they ensure customer satisfaction by making sure that everything continues to work and run well.

Thank you! Your submission has been received!
Oops! Something went wrong while submitting the form.
© 2022 CMMS Data Group
CopyrightTerms of UseLegal InformationPrivacy Policy